Every shoot a Winner!

In the November issue of Professional Photographer magazine, the PP editor, Grant Scott, (we met once years ago, he didn’t like my portrait of Damien Hirst…) recounts the tale of a shoot he art directed, with Terry O’Neill (we’ve never met but he did seem to stare at me once as I was dragging my kit across the concourse of Euston station. He was looking relaxed stood with his assistants and a larger pile of kit) and the film director/restaurant critic, Michael Winner. The concept was to shoot Mr Winner eating ‘old-fashioned film stock from a bowl as if it were spaghetti in a restaurant’. The article goes on, “Michael came in and performed the task required of him with good grace…the shoot was all over in 10 minutes, as concept images so often are..” Now this brought back memories of a magazine shoot I had with Mr Winner several years ago, the brief being to photograph him at a table, knife and fork in hand, his new book  on the dinner plate…here’s the shot. 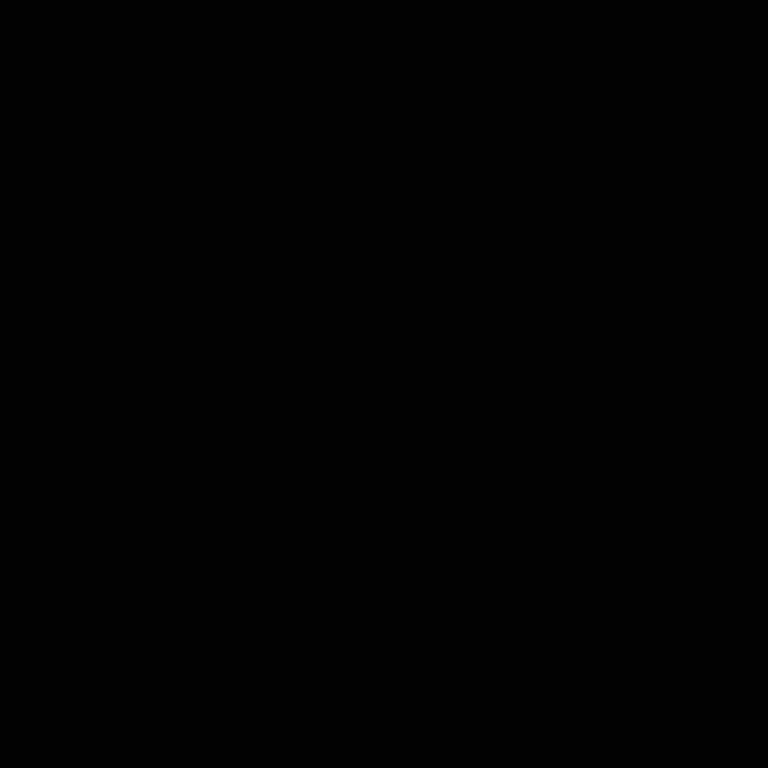 Don’t bother refreshing the page, that is the shot, or at least represents it here. Arriving at his mansion in West London, the writer and I were left standing in his hallway for some time until ushered into his office. Looking up from behind a desk as big as my first flat, the sight of my roller bag full of profoto lights and stands prompted a look of horror from my subject. What was a photographer doing here? Leave… I’ll set up in the kitchen…No, you will not, you will wait out in the garden. Good start. ..Oh, and I want to be backlit!……

( something to do with white hair? )

So interview goes on, lots of names dropped in, subject appears. Stands in the harsh sunlight..could you move into the open shade?… subject stands clutching book to his chest. Here is where it unravels..

To understand what happens next, you need to know how a Hasselblad 503CW is set and what a prism is. See links if need be. Basically a Hasselblad 500 series camera requires you to adjust two rings on the lens to set the shutter speed and aperture in order to get the correct ( or artistic ) exposure. A Hasselblad prism attached to the camera, ‘corrects’ the image, so you can compose as you would with a 35mm SLR rather than the reversed image you would see on the standard ‘look-down’ viewfinder. When you shoot, you hold the camera directly to your eye as you would a 35mm SLR.

So, subject stood three feet in front of camera, in the open shade, clutching book in front of him – not exactly a ‘concept shot’ anymore, but maybe we can work it as we shoot? Look down to camera at my waist to check that neither ring has moved……What? Above the chin, above the chin! exclaims the subject.  Sorry?  Yes, I’m just checking…. it has a prism, so…   That’s it, I’ve had enough! Subject exits stage right. What?…….

Writer persuades subject back…but then the paranoid twitch of a photographer to check the rings again ( they could move ) is the coup de grace……..subject exits garden quickly, not a frame exposed, not a shutter click, not a ‘definitive moment’ captured, no award-winning portrait offering an insight into the psyche of the subject. Heading home, one of the subject’s assistants catches up with us at the gate, handing the writer an envelope of transparencies, seemingly showing the subject from the 1970’s or some time.

In twenty years, this is the ONLY time I have never even been able to drop a single frame on a portrait shoot ( or any other shoot I can think of, bar the odd redundant doorstep when at The Times ). So there is my link to Terry O’Neill, he got the shot, I didn’t – partly because a film director did not grasp (hear?) what I meant by a prism.

« Recent Work – a tree farmNot another blog post about the snow! »