A shoot for  The American Lawyer magazine from January, just published in the current March issue. A portrait of Peter Martyr, chief executive of the law firm Norton Rose. used nicely across the page and gutter  – with another shot used in the contents section. With visually impressive offices next to the London Assembly building and Tower Bridge, the firm’s reception and adjoining balcony area – where this shot was taken – has one of the best views in London, looking across the river Thames to the north bank. Unfortunately the weather in January didn’t really lend itself to a grand vista shot, but at least the architecture of the building itself had a graphic feel to it.

After the tearsheet I’ve posted a few of the other setups I shot of Mr Martyr – a patient subject. My thanks also for help in arranging such a smooth shot go to Kerrin Roberts at Norton Rose and also to the receptionists there, both for the building and the firm – friendly receptionists – so rare in London! 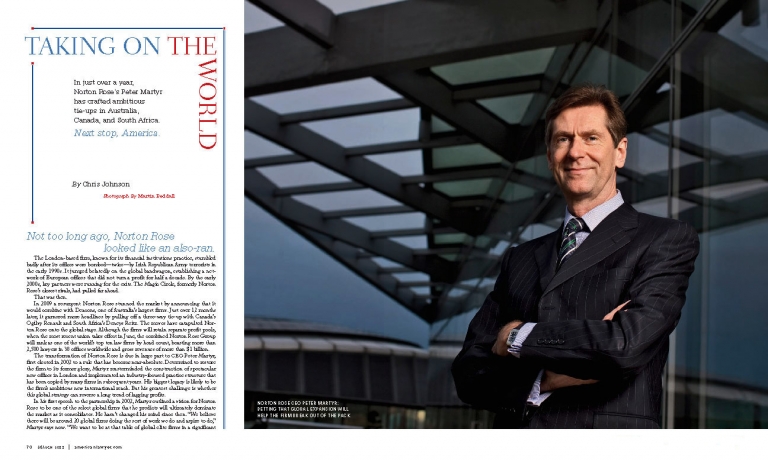 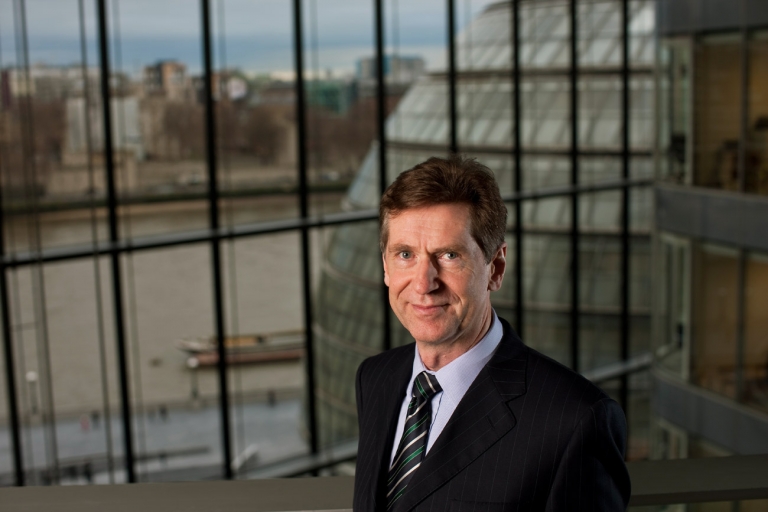 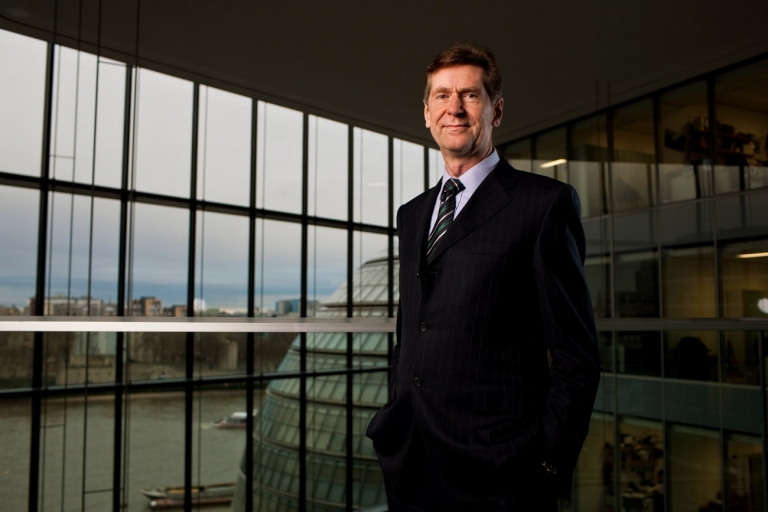 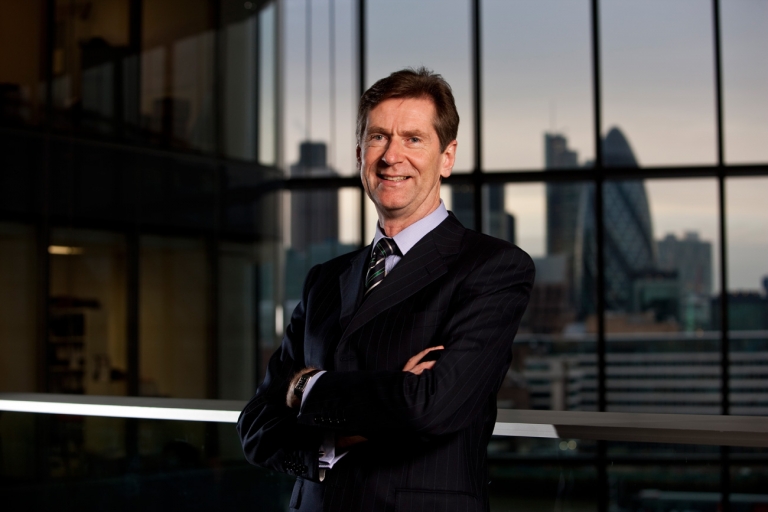