Portrait of a runner

A shoot last week for Imperial College in London, the brief being to get portraits and ‘action’ shots of a member of staff preparing to run the London marathon again, for use in the college magazine. Popping to the park near the campus I shot some fairly straightforward ‘action’ portraits on my 200/2 lens, shooting slightly against the low winter light. Then a small dog appeared and sat by the path watching the running. Moving across – I was lying on the path – I managed to get a frame with the dog in the foreground before it ran off. Seemed like a picture missed. It turned out that the dog’s owner was stood behind me watching also.

As a photographer you get used to people saying ‘no’ or not wanting to get involved – photography arouses so many unfounded suspicions, not helped by ignorant authorities – but this time without any prompting he offered to get the dog back to his spot. The dog sat back, almost in the same spot but  this time something was far more interesting to him in the opposite direction. Even so I thought the blurred foreground shape of the dog added a liitle more interest and visual depth to the image and broke up the background a bit. 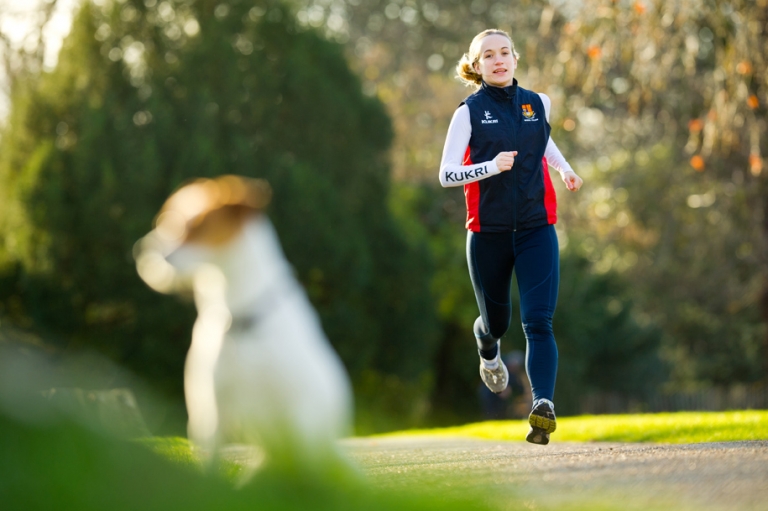 And a couple more images from the shoot. 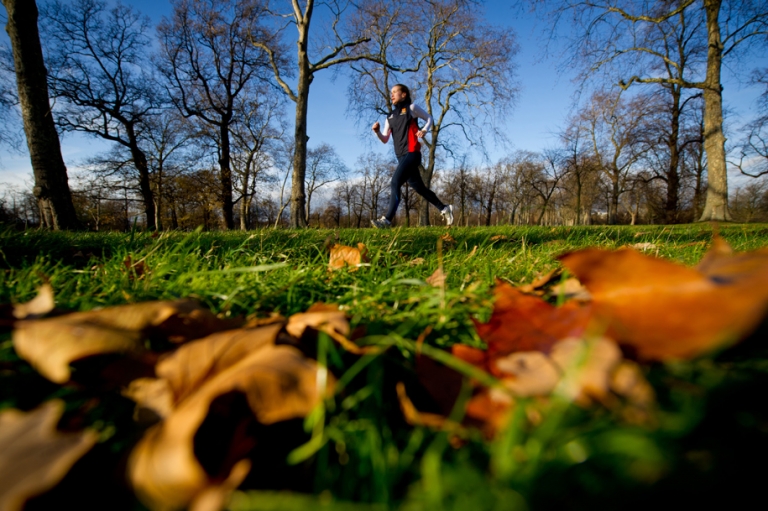 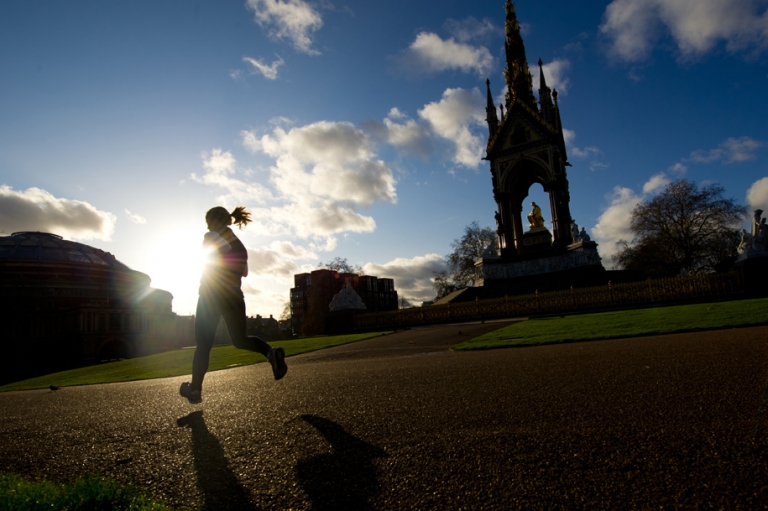