Time to revisit this neglected blog. Some personal work first and I plan to post this more regularly, as it’s still the way I shoot outside of commissions. A couple of hours at The British Museum with my son and the X100S. It was his first time there and it did seem to capture his imagination and interest. I was amazed at how much he knew from lessons at school and could recognize objects as he came across them. I don’t think I’ve ever seen him so engrossed looking at display cabinets. With me I had a small camera that has really grown on me. It’s my carry around camera now. The iphone is all well and good but it’s not a camera. I like something that looks like a camera, feels like a camera, has a viewfinder, manual controls and can deliver real high quality image files.

This Fuji, looks like a retro rangefinder. It’s small, light and has a fast fixed lens that is the equivalent of a 35mm f2. A converter attached to the lens changes it into a 28mm equivalent and soon I’ll get hold of what I’ve been waiting for this past year, a converter to replicate the 50mm field of view. A leaf shutter means it is silent and I mean really silent. You have to check the lcd screen on the back sometimes to check you did take a photo when the ambient noise levels are high. The sensor is astonishing for it’s size. There are rumours that a forthcoming X200 could be full frame. There is every chance Fuji could hit it out of the park with that. I have the X-E2 and X-T1 cameras too – it’s a system that is progressing very quickly. The ‘big boys’ like Canon and Nikon need to look out!

After the British Museum, it was The Forbidden Planet…hence the mask. 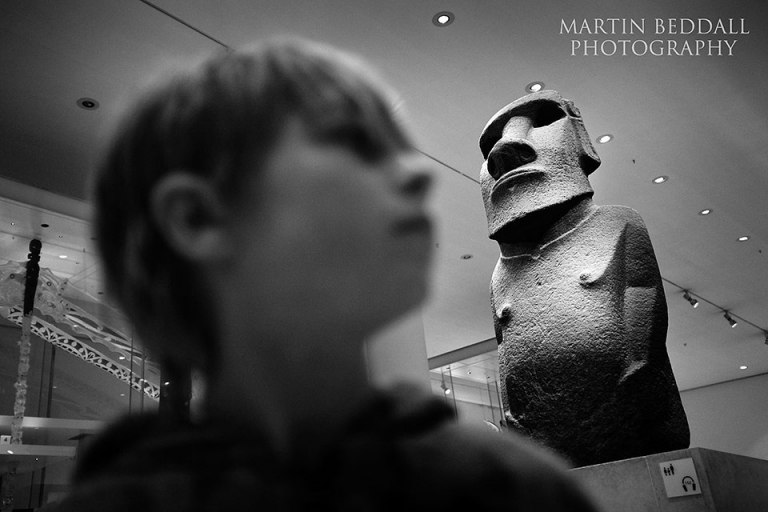 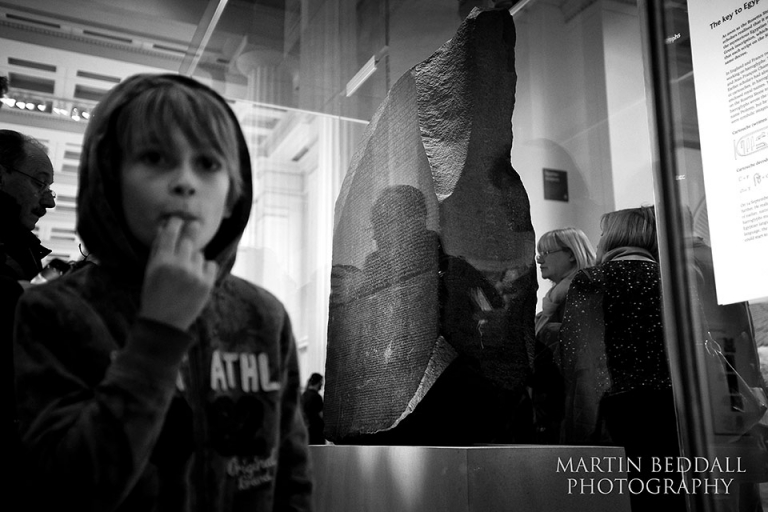 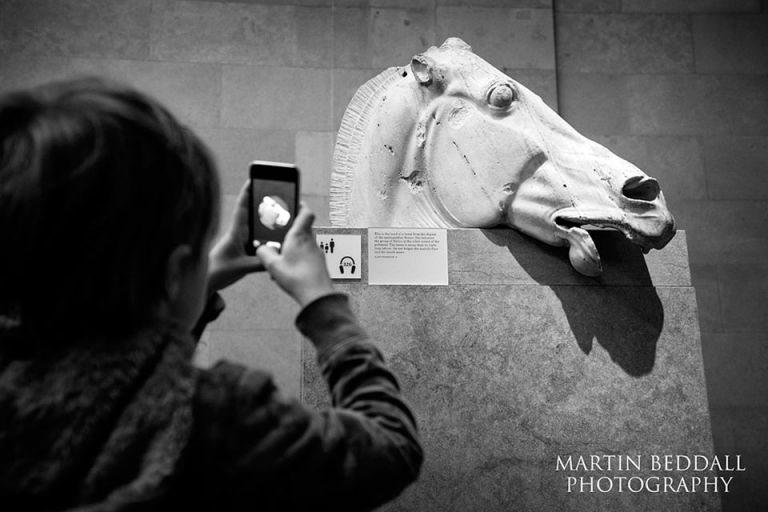 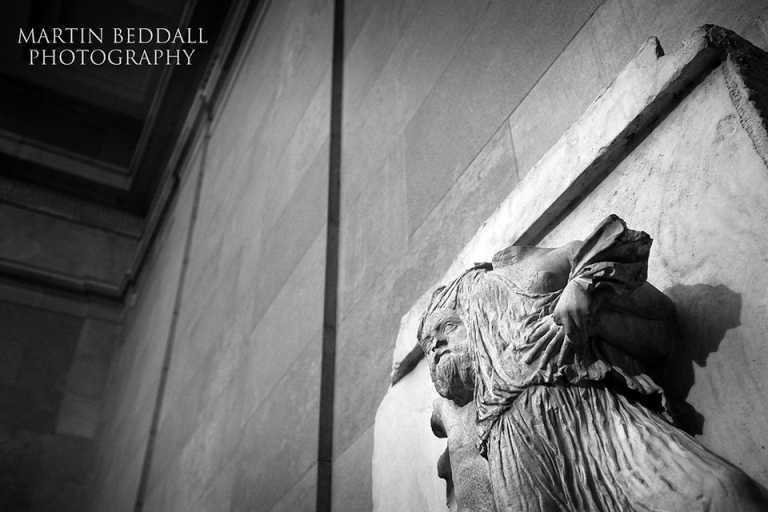 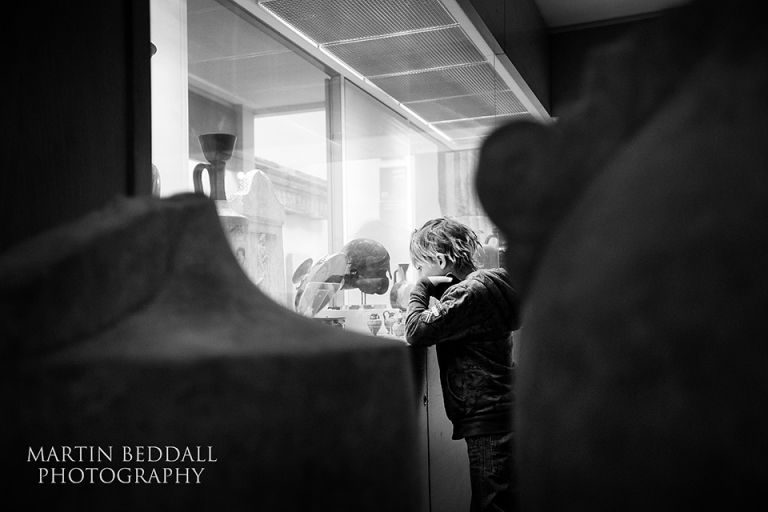 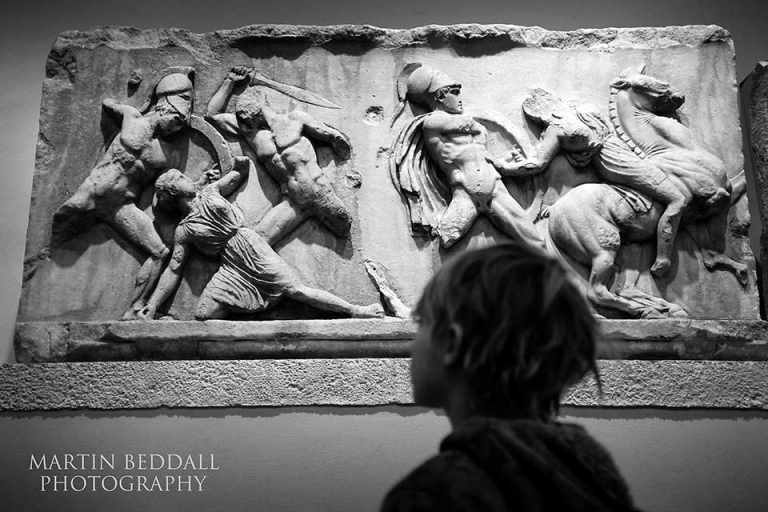 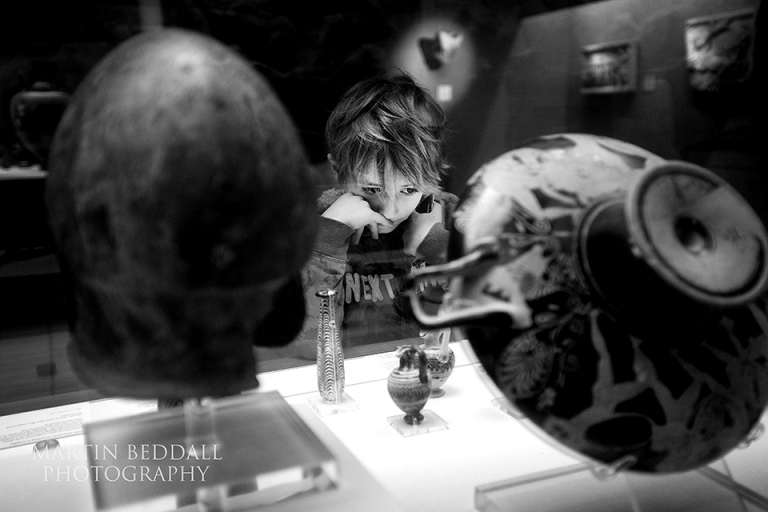 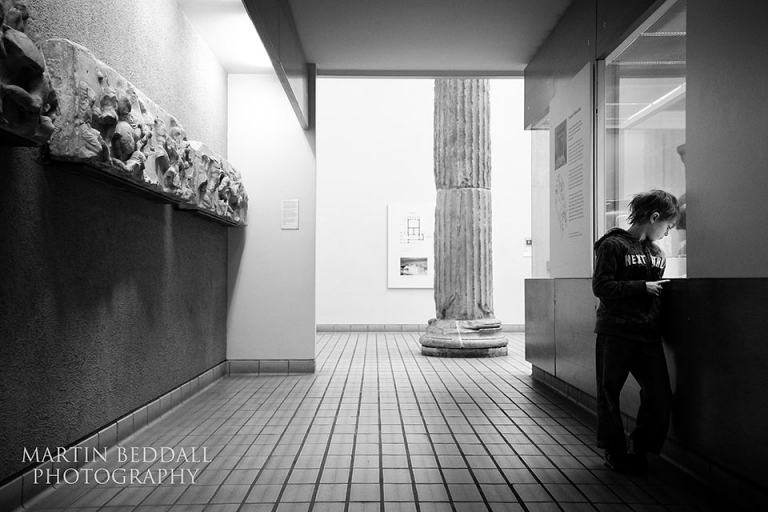 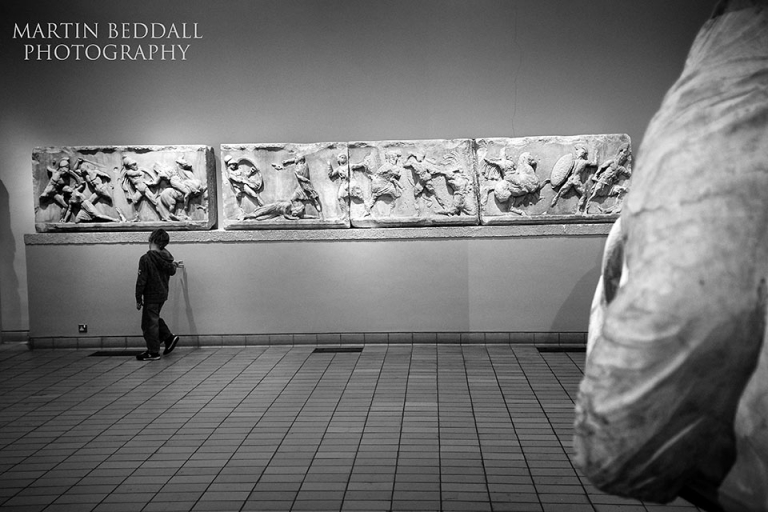 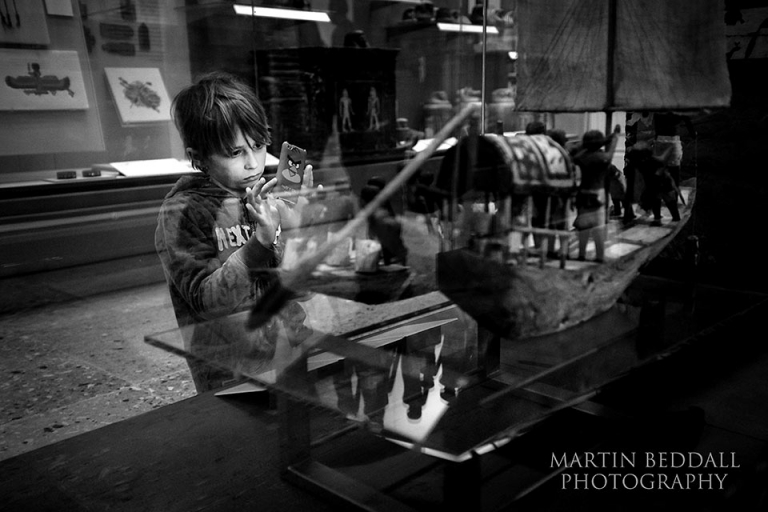 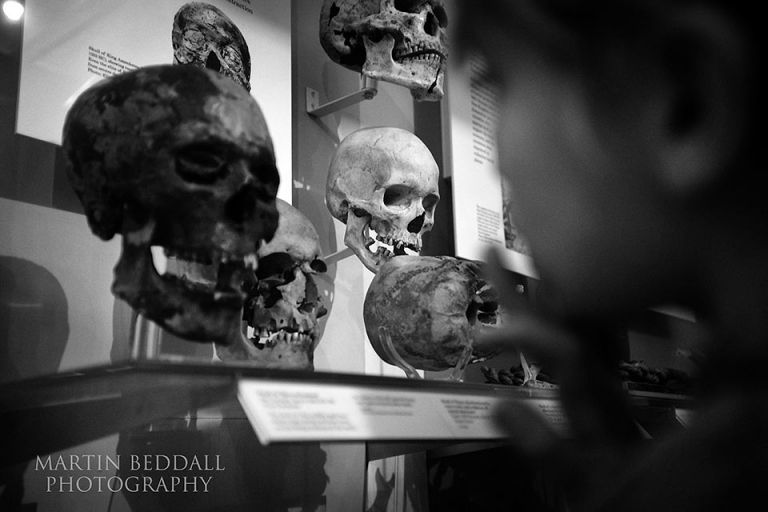 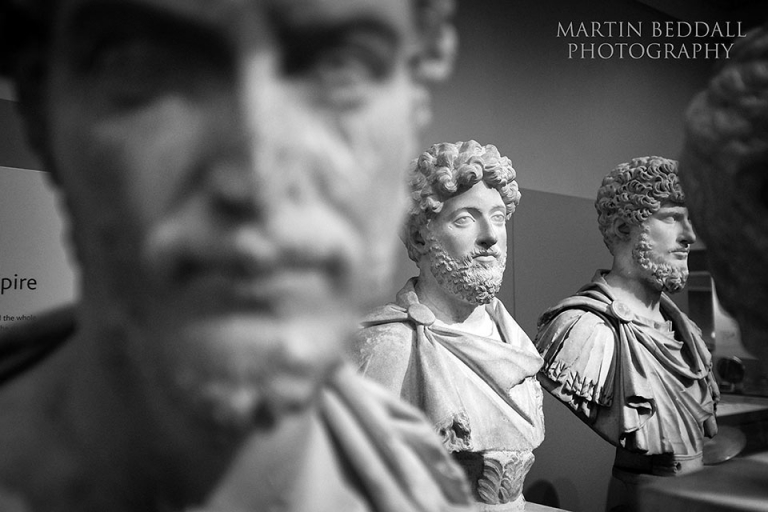 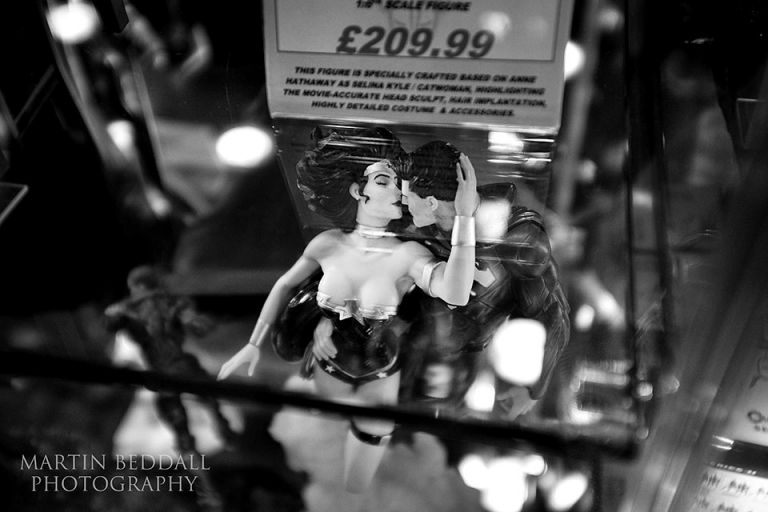 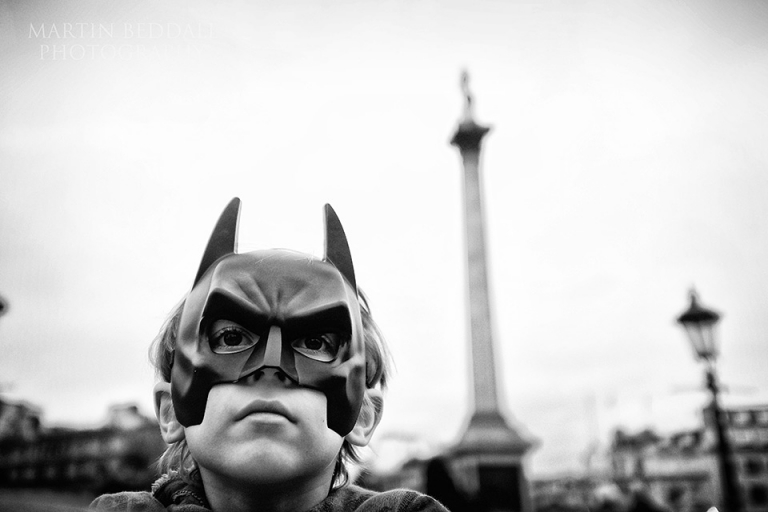 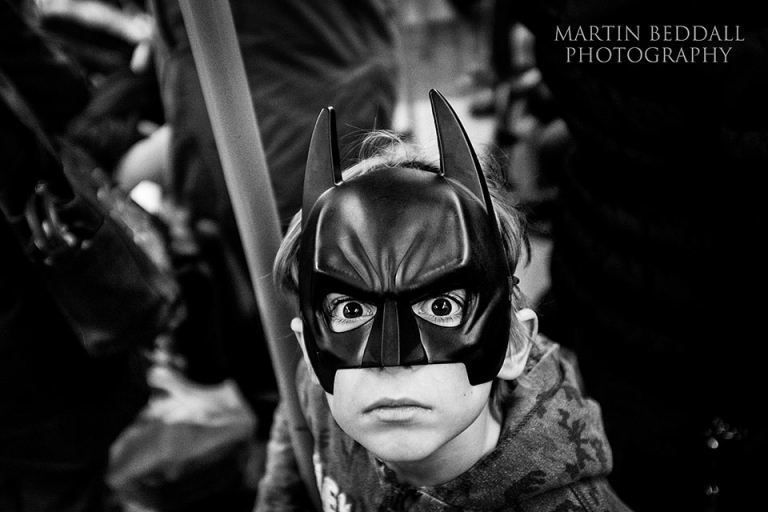 « The Independent – George RobsonProfoto B1 – best buy of the year! »